Misconceptions of Affairs, Infidelity and Cheating 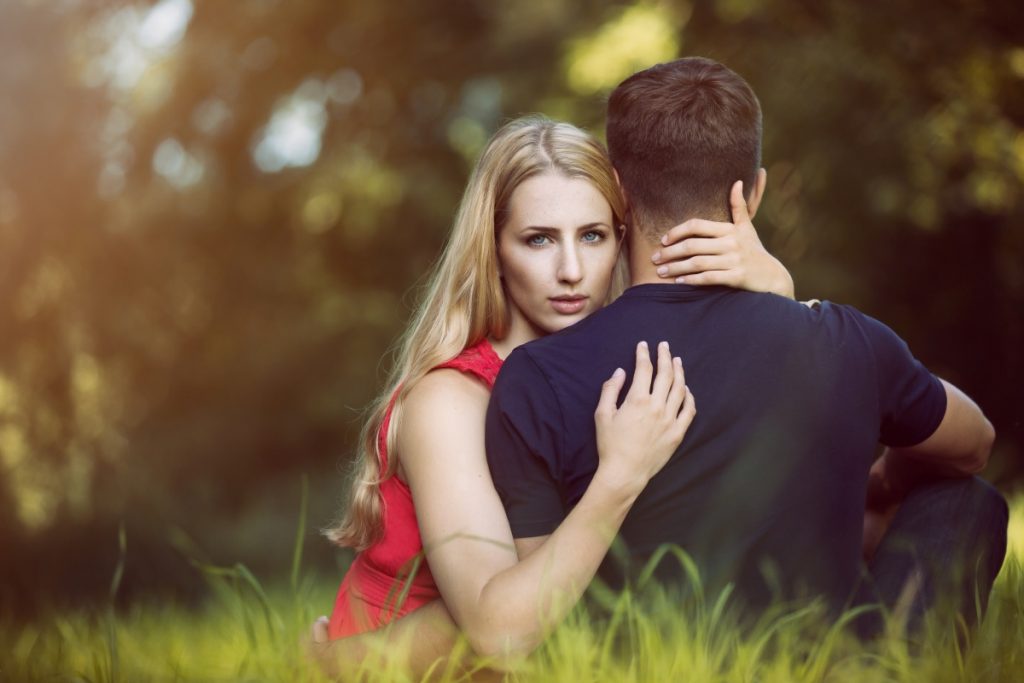 So often I am seeing clients who have experienced some sort of infidelity, some physical affairs, some emotional or online affairs, or fantasies. As I browse the internet reading research and recent blog posts I am bombarded with questions, and topics related to infidelity. What is happening? Why are affair so prevalent? We can make a lot of assumptions as to why sexualized interactions have increased with the increased use and availability through technology. But I wonder if there is more than that? We tend to assign a moral template to someone who has an affair. We tend to criticize and judge, but I don’t believe any of us our immune to these behaviors. I say that not to inflict fear or anxiety for the reader, but to allow greater insight and perspective as to why folks cheat. I have complied a list of a few reasons that folks have given me.

If you are in a position in which you have recently had an affair, or recently discovered that your partner has been unfaithful, seek out counseling. The statistics indicate that you are not in the minority, affairs are very prevalent, and more importantly, you and your partner can have a very successful passionate relationship post affair recovery if that is the path you wish to take. 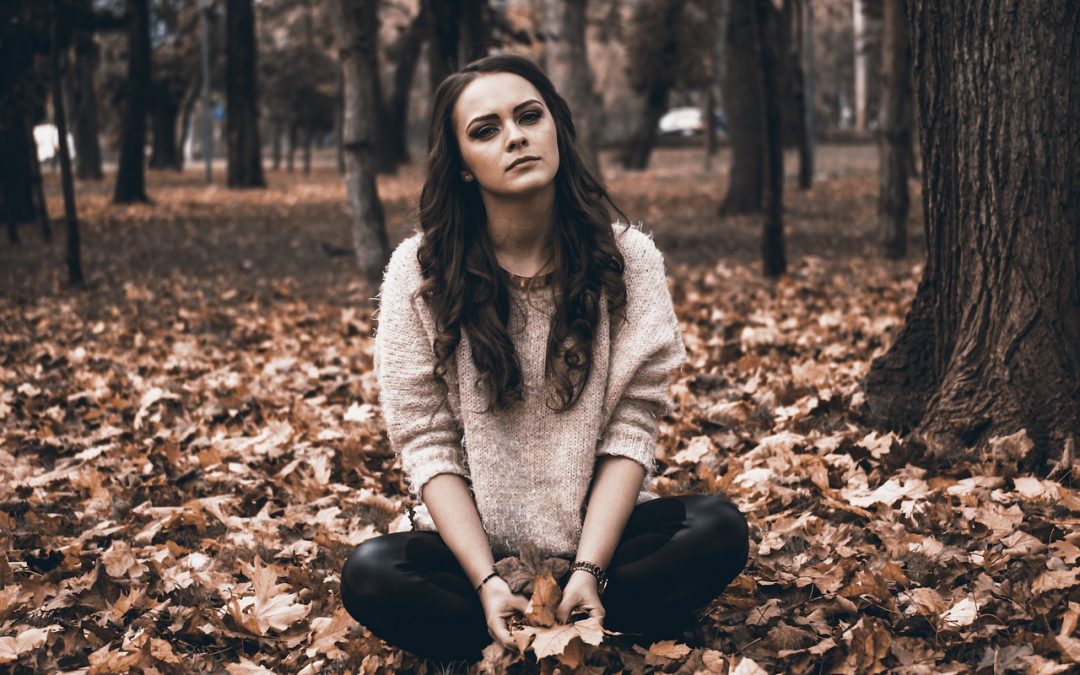 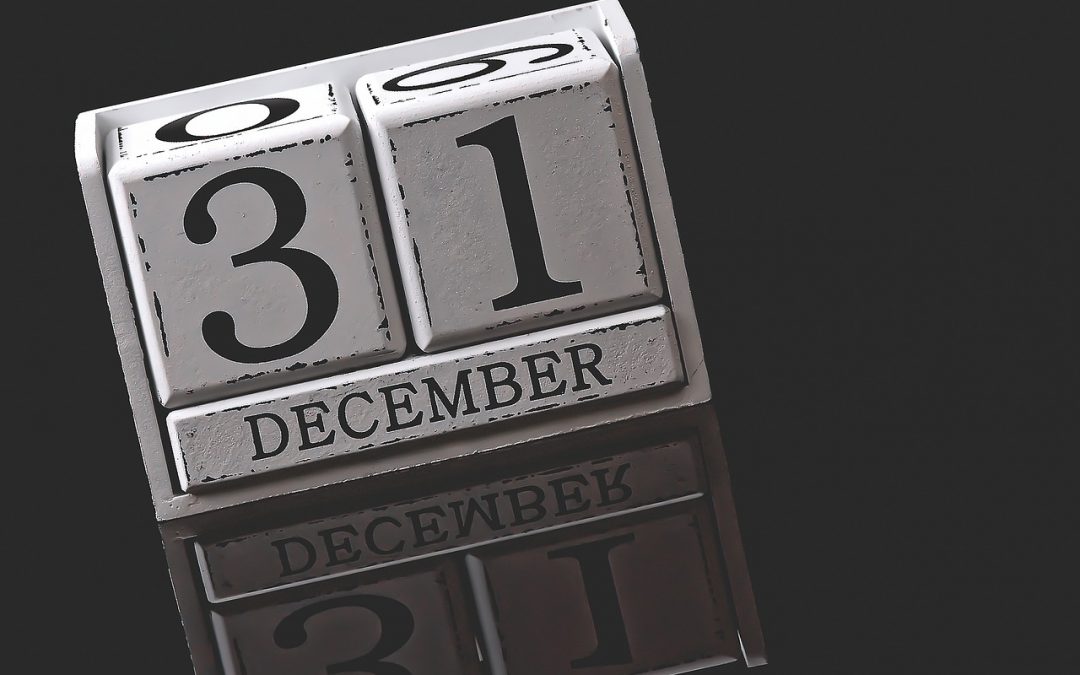